My Favourite Technologies; A Youth Perpective 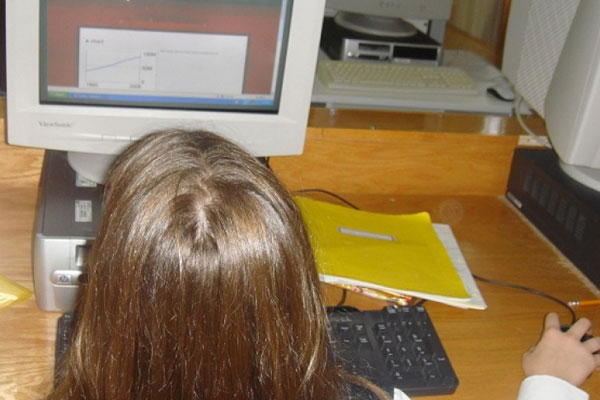 In the last few years, there has been the development and explosion of computer applications that allows us to create just about any computerized project we want. Some art forms have gone from physical to technological, e.g. drawings, flyers, advertisements, video creation and editing, and many others. The development of the applications has allowed for more versatility and opportunities than ever before.

There are SO many different applications that have been developed for use to create other “things.” I’ve, especially in the last year and a half, have used a variety of different ones to create some great project pieces. I’ve gotten into using TextWrangler (program coding), Final Cut Pro (video editing), LightWave (3D Animation), Adobe Illustrator (graphic designs and flyers), Adone InDesign (book creation), Adobe Premiere (video editing), Javascript (program coding), PHP (web design, program coding), PHPMyAdmin (database creation), and MySQL Workbench (database creation and management).

With working with each program, there are ones that I have begun to like working with more than others. In the last few years, I have absolutely love Adobe Premiere, Adobe Illustrator, Adobe InDesign, Lightwave, and TextWrangler. Each of the programs is one of today’s most popular and well-known programs internationally, with the possible exception of TextWrangler. Since starting to use these programs, I think that I have learned more than I thought possible and found an outlet to creativity that I didn’t realize I had. I have also found that I like using each of these programs for their individual intents.

The programs and applications allow the user to do so much more than imagined and possible. I have seen them give users the ability to create simple projects like flyers and advertisements, but to also create projects that are able to create national and trans-national change. I have seen it happen more so in the use of the Adobe Illustrator, Adobe InDesign, and Adobe Premiere that I also use(d). 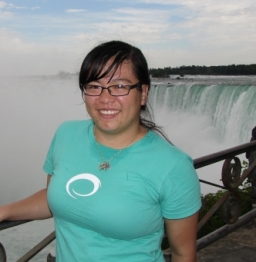