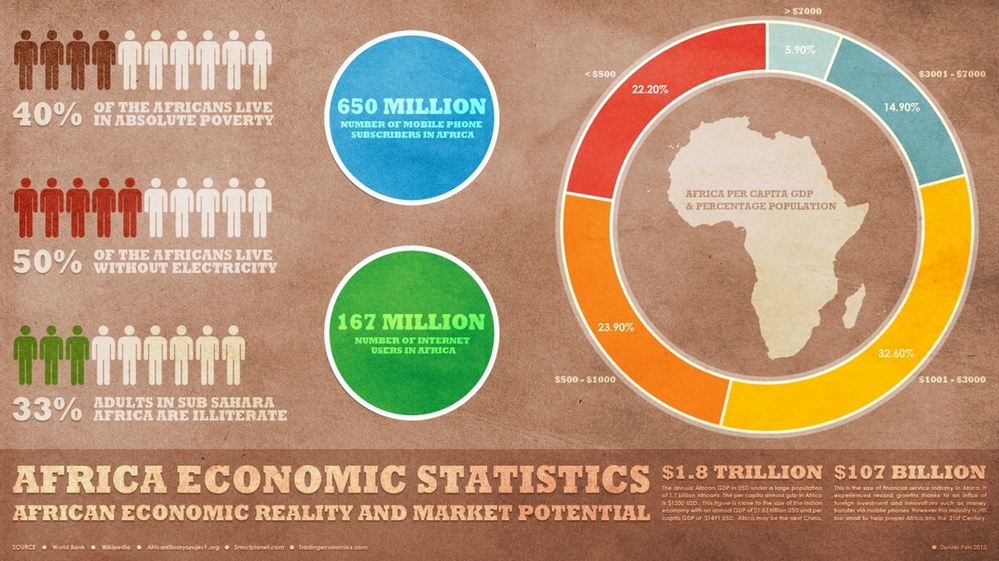 How can you build anything without building blocks? Not possible right?

Capacity. Opportunity. Access. All things we have in abundance in this part of the world. "An accident of geography," says Bono. Most of us have been standing on the first rung of the economic ladder for sometime now or we're propped up by friends, family or social support mechanisms of one kind or another. And just to be clear I do get that we all don't have these opportunities here in the west. Many do, but not all have sufficient capacity, opportunity and access. I do realize it's not a given.

Recent headlines about the rampant spread of Ebola's rise in Africa are unsettling. Bill Gates has given one of the largest donations ever ‎to fight against this disease that most of us have only ever known through name or late 20th Century disaster films. This is no fictional account however - Liberia, Sierra Leone, Senegal, Nigeria, and Guinea have been hit. Some harder than others. The death toll is rising.

President Obama announced a huge increase of aid to Liberia, where the situation is currently most critical. Dire may not be an overstatement.

Once again we have another reason to shake our heads and inappropriately respond, "Wow. Africa is a mess." It's often said as a pronouncement, but also an indictment, because as most of us shake our heads we in some way realize that nothing is ever going to help and worse nothing is ever going to change. Right? In some way we acknowledge the notion of accidental geography and turn the digital page. I can't help but think if a some nascent form of racism is at the root of this kind of indifference.

It's about infrastructure. You know all the behind the scenes systems, and mechanisms that make everything work? Most of the time, they work well for us. So well that we take them for granted. The ubiquity and ease of access makes them seem like a given. Entitlement is not too far away.

Imagine what you'd be doing right now if there was nothing in your fridge, no electricity to run it and you lived about 10 km's from a place that sold the food you like to eat. You have no access to running water, your pipes were frozen, there was no fuel for your vehicle, the bank had recently closed and your cash was also frozen, your...

You fill in the blanks. And believe me there are a lot of blanks.

Thomas Homer-Dixon writes in the Globe and Mail on September 18th in response to what the disease can to do erode an already crumbling infrastructure in Liberia. "So not only does Ebola rapidly deplete a fragile societies finite reserves of health expertise, it can also shred its social capital, the networks of trust and reciprocity among people that communities need to function effectively."

When it comes to Africa we are often one or two or maybe even ten steps behind. The alarm bells for this crisis have been sounding for some time now. Where have we all been? Too little to late should be our Western, global bumper sticker. Bet it would be a good seller. I remember heading to Kenya in the late 80’s and one of the first things I saw when I got onto the road to Eldoret was a bumper sticker on the car ahead of us that read God hates bribery. I’ve heard that the divine is not down with tardiness either. Especially when it comes to the lives of others.

Once again the political will behind a crisis lags way behind our ability to attend to our own needs. We’re building plenty. I just think that sometimes our priorities are somewhat out of touch with reality. 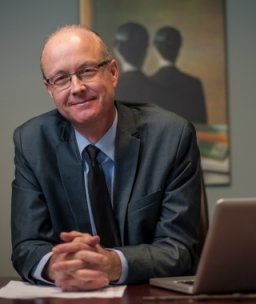 David Peck David is the founder of SoChange, a social enterprise that, works alongside members of the corporate and NGO community in areas such as fundraising, advocacy, and donor relations.