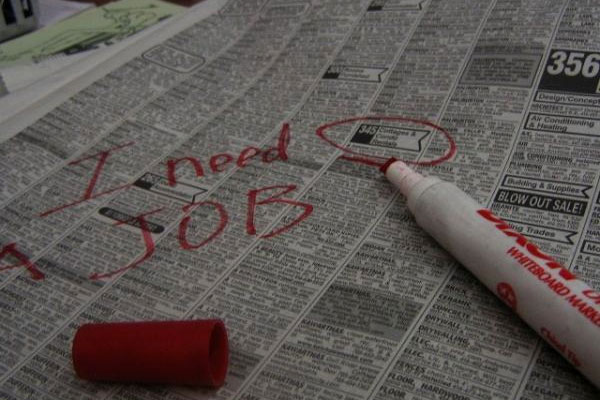 Underemployment seems to be a rapidly growing issue, and the more I speak to my international friends I find out that it’s not only an issue in the UK. Following on from my previous blog on youth unemployment, I thought that it would be appropriate to talk about underemployment. For those of you who are unfamiliar with the term/concept of underemployment it is where people are offered under-skilled jobs measured in line with their level of qualifications and experience, and it also covers those who are employed but are offered very few work hours and want to work more hours. This has been a rising issue since the economic downturn and seems to be getting progressively worse. It is a really difficult situation when you are fighting against the economy where there are fewer jobs and fewer hours being offered.

My question is why are so many people forced to have a job that does not reflect their capability, skills, experience and/or qualifications? Many of those affected by underemployment have invested time and money into becoming more employable but become stuck and affected by the current economic climate.

We have an influx of up and coming businesses, emerging entrepreneurs, and I think that current issues like unemployment and underemployment are motivating those affected to set up a business, this way they get to work the hours they want, employ themselves, show the world what they can do and perhaps help others in the process. I have so much respect for people who “get up and go!”, who turn their situation around to benefit them and for those who have an “I can” attitude, because nobody ever got anywhere by being put down and staying down.


Image Credit: Got a Job? by macklin-alexisw 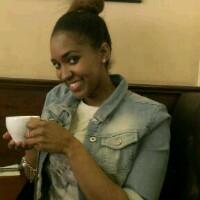