Mental Health: A side of the Coin. 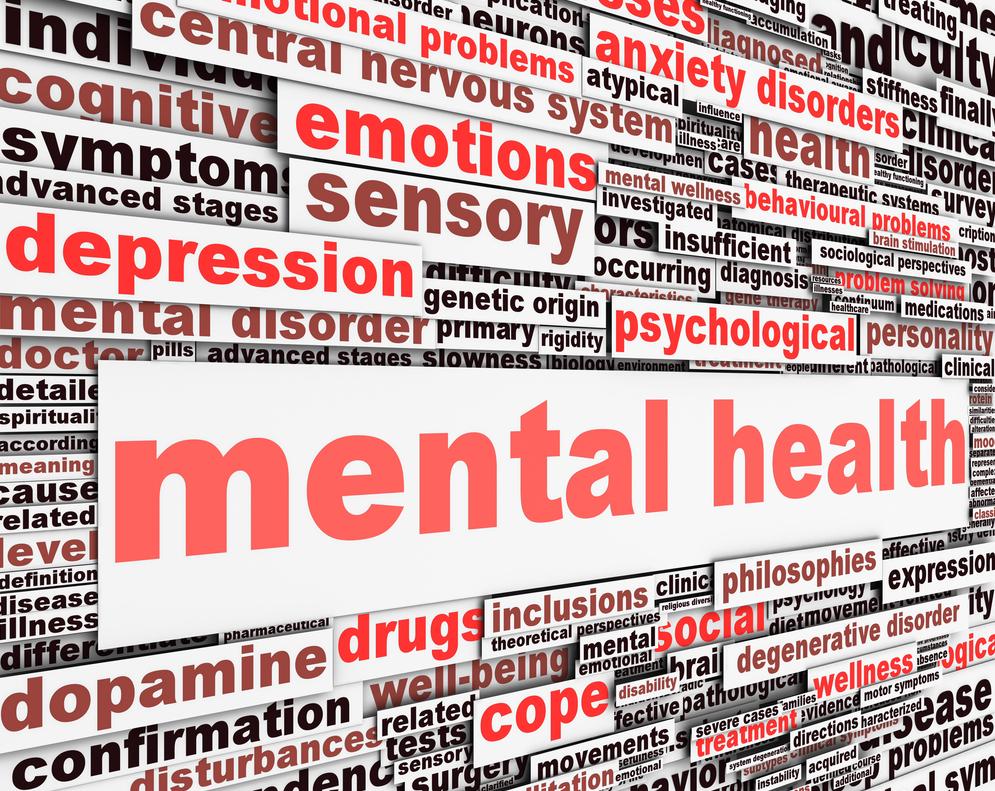 Mental health is defined as a state of well-being in which every individual realizes his or her own potential, can cope with the normal stresses of life, can work productively and fruitfully, and is able to make a contribution to her or his community. Multiple social, psychological, and biological factors determine the level of mental health of a person at any point of time. For example, persistent socio-economic pressures are recognized risks to mental health for individuals and communities. The clearest evidence is associated with indicators of poverty, including low levels of education.

There are also specific psychological and personality factors that make people vulnerable to mental disorders. Lastly, there are some biological causes of mental disorders including genetic factors which contribute to imbalances in chemicals in the brain.

The field of mental health is often permeated with a certain negative connotation in rural areas. Stereotypical perceptions of mental health patients as “crazy” still abound. A recent study (Sirey, 2001) indicated stigma not only dissuades people from seeking mental health services, but may also impede progress once people are engaged in the treatment process. They are subjected to stigma and discrimination on a daily basis, and they experience extremely high rates of physical and sexual victimization. Frequently, people with mental health conditions encounter restrictions in the exercise of their political and civil rights, and in their ability to participate in public affairs.

reduced motivation and less hope for the future. In addition, stigma and marginalization result in isolation, which is an important risk factor for future mental health conditions.

UN Secretary-General Ban Ki-moon says that “the rate of mental disorders and the need for care is highest among disadvantage people – yet these are precisely the groups with the lowest access to appropriate services. At the same time, fear of stigma leads many to avoid seeking care. The consequences are enormous in terms of disability, human suffering and economic loss. We have a pressing obligation to scale up care and services for mental disorders, especially among the disadvantaged, while stepping up efforts to protect the human rights of those affected.”

People with mental health conditions commonly are assumed to be lazy, weak, unintelligent, difficult and incapable of making decisions. They also are thought to be violent, despite the fact that they are far more likely to be victims rather than perpetrators of violence. The consequences are substantial. Attributions of mental health conditions to possession by evil spirits or punishment for immoral behaviour frequently lead to harmful treatment practices.

When it is believed that recovery from mental health conditions is not possible, resources are not directed towards providing people with support and care. Instead, people with mental health conditions are abandoned or placed in long term psychiatric institutions or prisons where they very often do not receive adequate care and frequently are exposed to violations, which further exacerbate their conditions.

In examining the perceptions that rural parents have regarding attaining mental health services for their children, Starr et al. (2002) found the following:

60% of parents/guardians in their study expressed concern about what others might think if they accessed the mental health system;

60% expressed concern that their family and others would not approve if they accessed the mental health system;

73% reported they would be concerned if someone found out they were taking their child/adolescent to see a mental health professions;

63% were concerned that the mental health professional would not care for their child;

70% were concerned that the mental health professional would not respect their child;

43% wondered if they could trust the mental health professional.

I met a young promising man who had mental health disorder, he had mild schizophrenia. He witnessed his first symptom while he was in high school, his parent was not educated and the only place to seek help was from spiritual healers. His case grew worse. After several years of seeking help someone introduce his mother to a psychiatrist and he was much better, he could relate well and that was when I met him. All I saw was a promising man. He just sat for WAEC and JAMB this year after years wasted seeking help from the wrong source. Last month, he had a severe episode and was as a result of his non-adherence to taking his drug. He was told that his faith has healed him and he should stop taking his drug.

In conclusion, as we celebrate today’s International Youth Day by raising awareness that mental health matters, let us take out time to educate people around us and also reach out to the family of youths battling with mental illness. Let see it as a physical illness. I believe most of these youth might not have access to social media but our awareness can reach their caregivers and this will also reassure them that we care for their wards.

Desist form STIGMATISING Youth with Mental Illness, Let show them warmth, love and support. They are human like us. Remember that it could also be YOU. 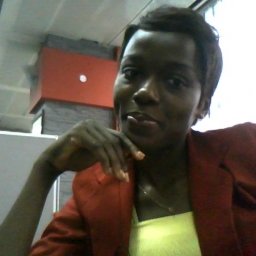